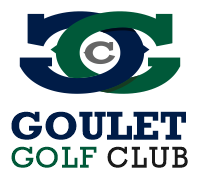 He served for 20 years in the U.S. Navy and attended Journalism School in Chicago. He joined the Harlem Globetrotters in 1965 as a referee after retiring from the Navy and travelled the world for 10 years.

He travelled the province speaking at banquets and school functions. He guided tours as a volunteer at the Saskatchewan Sports Hall of Fame.

Joe passed away a number of years ago.

Sandra still visits and is an honorary lifetime member. 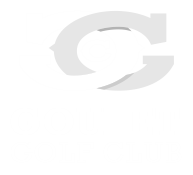 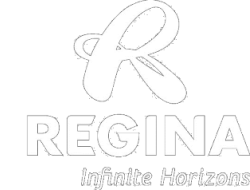